Novel coronavirus: spring and summer programs in China have been suspended.

We are here to support students as they make decisions. Please speak with a study abroad adviser if you have questions or concerns. 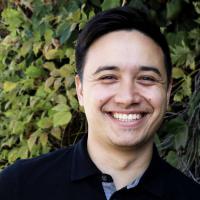